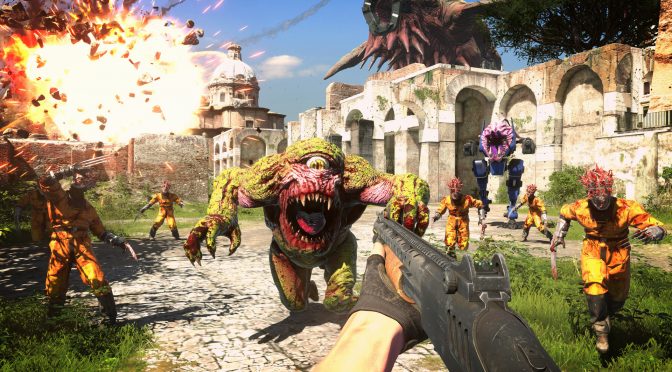 Serious Sam 4 releases tomorrow and the embargo for livestreaming the game has been lifted. As such, we’ve decided to share some screenshots from the game in 4K and on Ultra settings.

Serious Sam 4 uses the Serious Engine and uses three APIs. These APIs are DirectX 11, DirectX 12 and Vulkan. Moreover, the game comes with lots of graphics settings to tweak and adjust. We’ll talk about more of the graphics settings, as well as the game’s performance in our upcoming article.