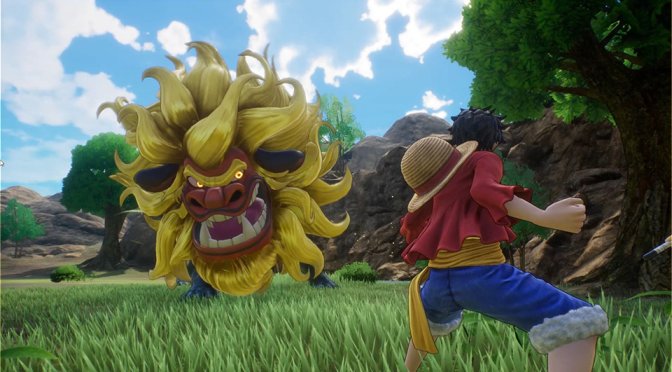 Bandai Namco has just released One Piece Odyssey on PC. Powered by Unreal Engine 4, this new game appears to be running incredibly well on the PC platform. In fact, and at 4K/Max Settings, the game runs with a minimum of 150fps and with up to 230fps on the NVIDIA GeForce RTX 4090.

In order to showcase this game in action, we’ve captured the first ten minutes from it. To capture the following footage, we used an Intel i9 9900K with 16GB of DDR4 and an NVIDIA GeForce RTX 4090.

As said, this new One Piece game uses Unreal Engine 4. So the big question is, does the game have shader compilation stutters? Well, it does. However, and similarly to Final Fantasy 7 Crisis Core, there are very few shader compilation stutters. In the following 10-minute video, for instance, you can see very few of them. I’m also certain that most players won’t even notice them.

But anyway, so far the game feels enjoyable on PC. From what we can see, it also does not require a high-end PC system.

Stay tuned for our PC Performance Analysis, in which we’ll be benchmarking numerous AMD and NVIDIA GPUs!