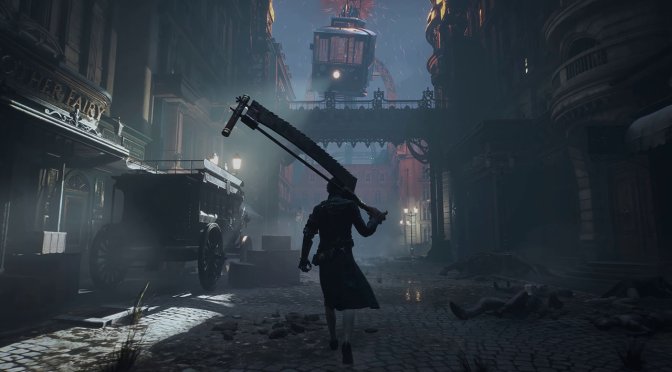 AMD has shared a new trailer, showcasing the upcoming Souls-like game, Lies of P, running in 8K on an AMD Radeon RX 7900XTX. Unfortunately, the red team did not include any framerate overlay in this video. However, it appears that the game runs smoothly in 8K on AMD’s latest GPU.

Lies of P is a Souls-like game that is set in a cruel, dark Belle Époque world, and is inspired by the familiar story of Pinocchio. Players will wake up at an abandoned train station in Krat, a city overwhelmed by madness and bloodlust. Naturally, players will fight through everything in your path to find Geppetto.