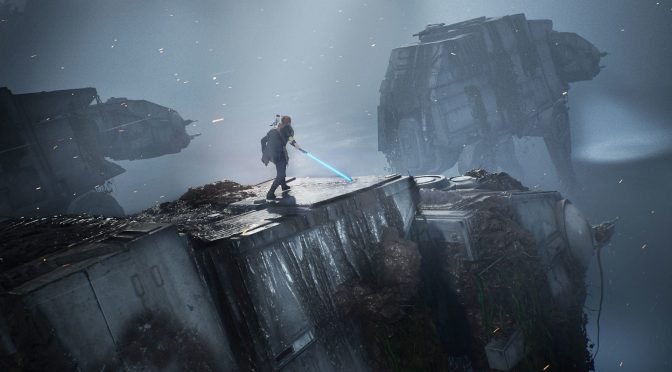 Electronic Arts has just released Star Wars Jedi: Fallen Order on the PC. As usual, and prior to our PC Performance Analysis, we’ve decided to capture some 4K screenshots on Max/Epic settings. Furthermore, we’ll be sharing below our initial 4K performance impressions of it.

As we can see, NVIDIA’s most powerful gaming GPU can run the game with 44-65fps. The game was running most of the time between 52-58fps, which is a perfect framerate for those using a G-Sync monitor. However, there were some dips to mid 40s, especially during cut-scenes.

Star Wars Jedi: Fallen Order only uses DX11 and, unfortunately, suffers from some annoying stuttering issues. According to reports, the first planet is more demanding than the intro level. Therefore, that will be the area that we’ll be benchmarking. We’ll talk more about the game’s performance on our upcoming PC performance analysis so stay tuned for more!