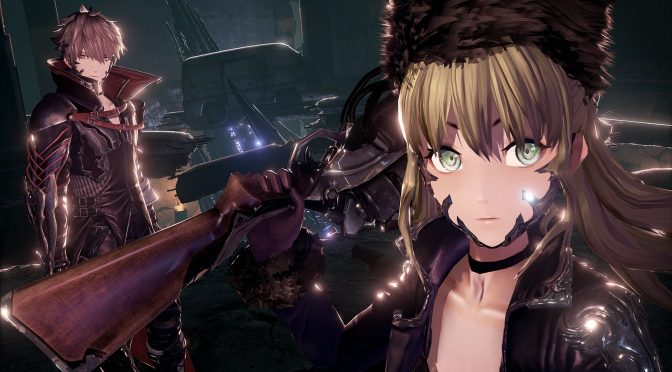 CODE VEIN is a new action RPG that is heavily inspired by the Dark Souls games. The game is out on the PC and we decided to share with you some 4K screenshots on Max settings. We’ll be also sharing our initial 4K performance impressions of it.

CODE VEIN uses Unreal Engine 4 and runs silky smooth in 4K/Max settings on the NVIDIA RTX2080Ti. NVIDIA’s most powerful gaming graphics card was able to run the game with 90-110fps in 4K. Moreover, and contrary to a lot of UE4 games, we were able to run the game in 4K without changing our desktop resolution. We’ve also did not encounter any stability issues or crashes.

We’ll have a proper PC Performance Analysis article tomorrow, in which we’ll include more GPUs from both AMD and NVIDIA. Until then, enjoy the following screenshots!