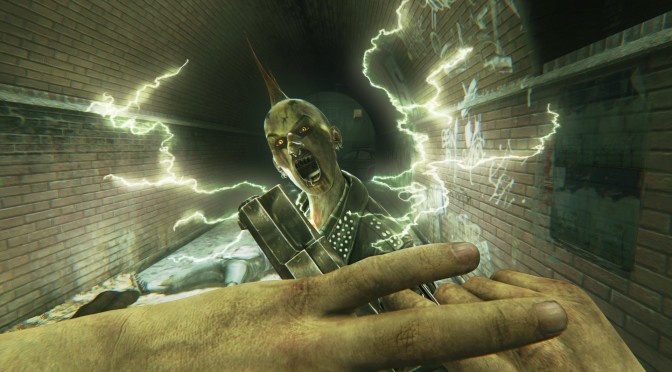 Eurogamer has released a new video that compares the WiiU version of ZombiU with its upcoming current-gen version. As we can clearly see, there are no big differences between them. Players can expect a new FOV, improved lighting, textures and more gore landing on the player character. Zombi releases later today on the PC!

ZombiU vs. Zombi graphics and gameplay comparison (Wii U vs. PS4)