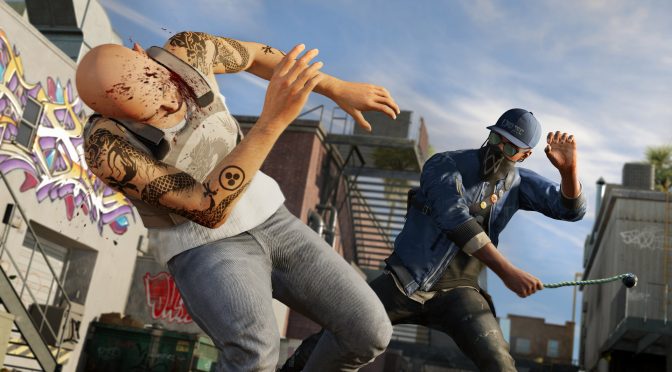 NVIDIA has released a new trailer in which Watch Dogs 2’s Senior Producer, Dominic Guay, takes us through the NVIDIA GameWorks technologies featured in the PC version of the game.

Naturally, you will need a really high-end GPU in order to maintain a 60fps experience and have all of these options enabled (especially HFTS).

Among these aforementioned features, Watch_Dogs 2 on the PC will come with stuttering/lag framerate optimization as Ubisoft employed a fix that makes all controls much more responsive and less framerate-related.

Watch_Dogs 2 will also support SLI/Crossfire systems from the get-go, will feature an uncapped framerate, will support 4K resolutions, FOV and Sharpness sliders, and an Ultra Texture pack that will be available at launch.