Ubisoft has released the first gameplay walkthrough for Watch_Dogs 2, in which Marcus and his Dedsec allies infiltrate the home of a social media mogul. In this mission, Dedsec is looking to expose the CEO of popular social media platform, !NViTE, who is using the citizens’ personal data to engineer a corrupt voting process. Watch_Dogs 2 is planned for a November 15th release. Enjoy!

Ubisoft has released some new screenshots for Watch_Dogs 2 that can be viewed below! 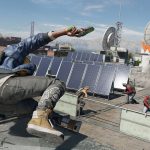 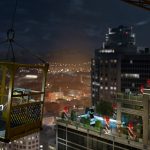 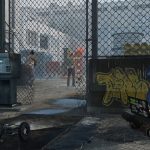 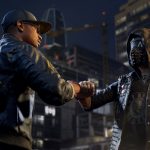 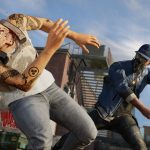