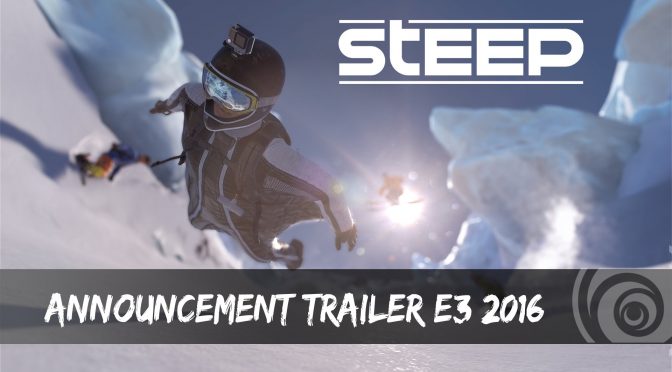 Ubisoft has just announced a new IP called Steep. Steep is an open-world action sports game in which players ride the massive open world of the Alps and Alaska. In Steep, you will be able to dominate the world’s most epic mountains on skis, wingsuit, snowboard, and in paraglide. Steep releases this December, and below you can find its announcement trailer, as well as a gameplay walkthrough video. Enjoy!