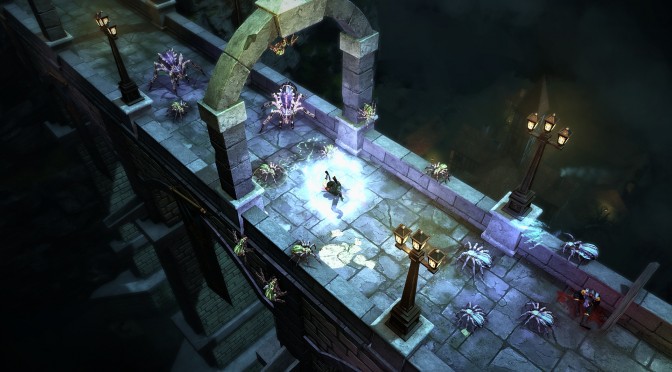 Haemimont Games has released a new gameplay video for Victor Vran that focuses on its Multiplayer mode (we’ve also included another gameplay video showing new areas and weapons). Victor Vran is the new action-RPG from the Tropico-Makers that aims to bring the action back to the action-RPG Genre. The game is now available on Steam Early Access and will be fully released this Summer. Enjoy!