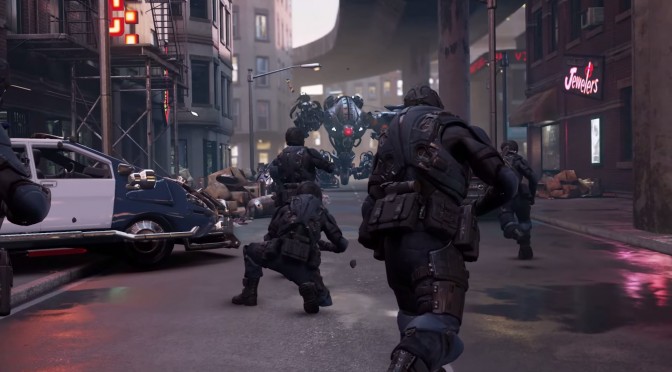 Epic Games has released the direct capture of the Unreal Engine 4 Showdown demo that takes us through a guns-blazing scenario where ammo and debris slices through the environment in slow motion. Available for free through the Epic Games launcher, Showdown is compatible with Oculus DK2 and up, Sony PlayStation Morpheus, and HTC Vive SteamVR. Enjoy!