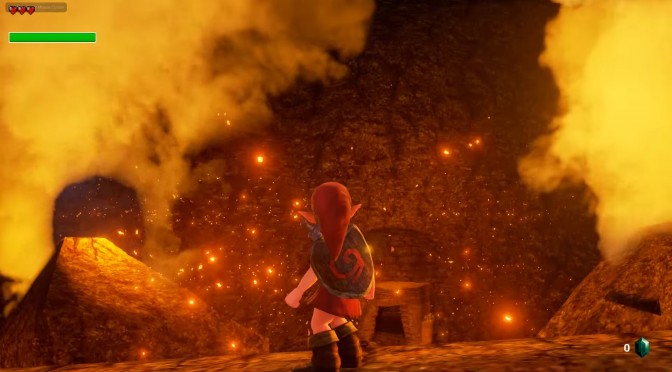 CryZENx has released a new video, showing the benefits of DX12 in Unreal Engine 4. CryZENx used some scenes from his Ocarina Of Time project and as we can see, this fan-made project runs way better in DX12 than in DX11.

This obviously should not surprise us, however we haven’t seen a lot of Unreal Engine 4 games taking advantage of DX12. In fact, we can only think two games that are currently running in DX12: Gears of War 4 and Caffeine. And for what it’s worth, the former does not have any DX11 version for us to test and see the benefits of DX12.

On the other hand, games like Space Hulk: Deathwing could very well see a significant performance boost in DX12. As such, we are a bit puzzled as to why developers are not taking advantage of it.

But anyway, enjoy the video below!