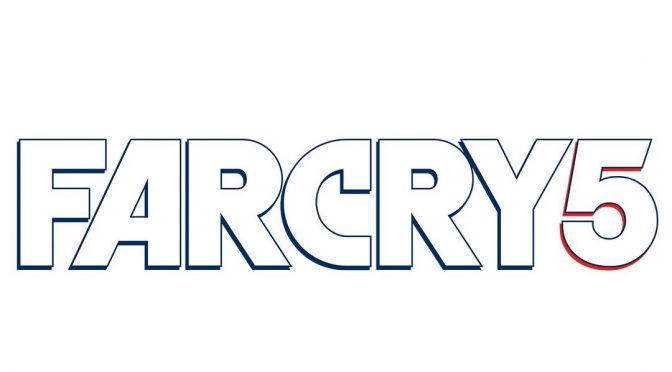 Ubisoft has just revealed that it is working on Far Cry 5, The Crew 2 and the next Assassin’s Creed game. Although the French company did not reveal any additional details, it did state that it will reveal more really soon.

Are you ready for a hefty dose of new Far Cry adventures?
Subscribe on YouTube to be the first to get more updates: https://t.co/Q3wlJxjoMZ pic.twitter.com/7PwFsCFY9b

Our guess is that these games will be fully unveiled at this year’s E3, so stay tuned for more.

Beyond the road… Stay with us for more high octane thrills! https://t.co/4OWAfNVhGM pic.twitter.com/Kd0v398Zfh

Sharpen your blade. The Assassins will soon step out of the shadows… pic.twitter.com/nUrM4A57J0