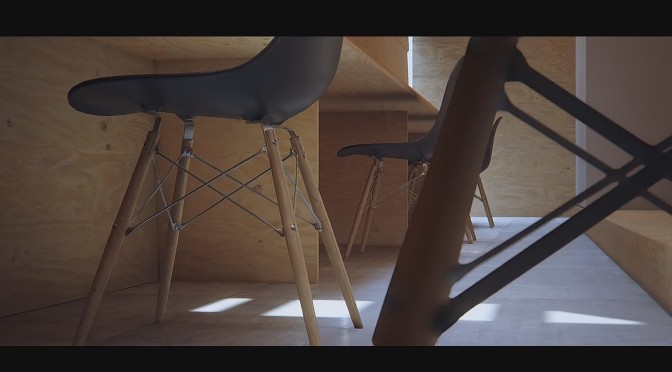 YouTube’s member ‘koooolalala’ has shared a new video, showing a scene that he has been working on in Unreal Engine 4. This scene uses a WIP Global Illumination system, and looks almost real. What’s really surprising here is that this scene was running with 60fps on an i7 3770 with a GTX670. Enjoy!