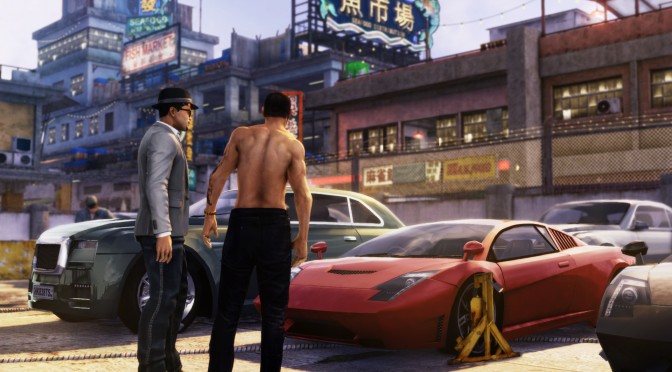 United Front Games today released a new trailer – “Own The Underworld” – for Triad Wars, showcasing the open-world, online action/adventure found within the game’s brutal Hong Kong underworld. Currently in Closed Beta for PC, Triad Wars aims to bring fans back to the vibrant city of Hong Kong and Sleeping Dogs universe, with the goal of rising up from the streets to become the most powerful criminal kingpin of the Triad underworld. Enjoy!

Triad Wars - Own the Underworld