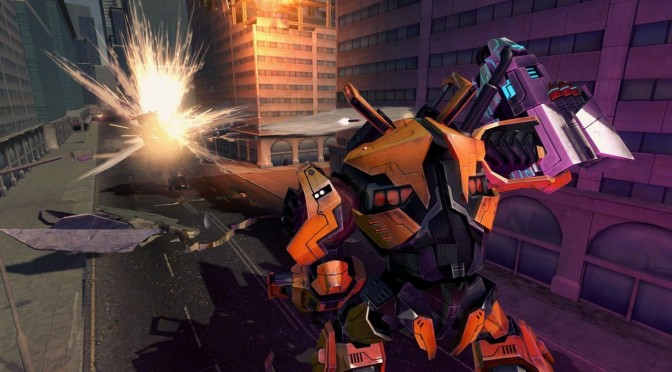 Jagex has released two new videos for Transformers Universe, showcasing Autobot’s Meltdown and Decepticon’s Duststorm. Duststorm is described as a Decepticon with an arsenal optimized to keep even the most ironclad predator at bay while Meltdown is an Autobot who hates war but will never leave a fellow warrior behind.

Transformers Universe is a free-to-play MOTA (massively online tactical action) game that will hit the PC this Summer. The game was previously developed as a MMO title, but Jagex decided to change its concept.

In Transformers Universe, players will control a commander of a new squad of bots and recruit, maintain and battle others.