Rumor alert everyone. According to various reports, Gamestop got some ‘Batman’ posters for use in March. Not only that, but an image got leaked that may give us the first look on the logo of this new Batman game.

Now the interesting thing here is that Rocksteady invited some gaming media to its office earlier this month. Those who were invited cannot speak about what they were shown as there is an embargo that will be lifted in March.

Putting these two together may give us a glimpse at what is possibly coming next month. In other words, Rocksteady may unveil its new Batman: Arkham title in March.

Nothing is set on stone yet and Rocksteady has not commented on these rumors, so take everything you just read with a grain of salt.

For now, enjoy the new Batman logo and stay tuned for more! 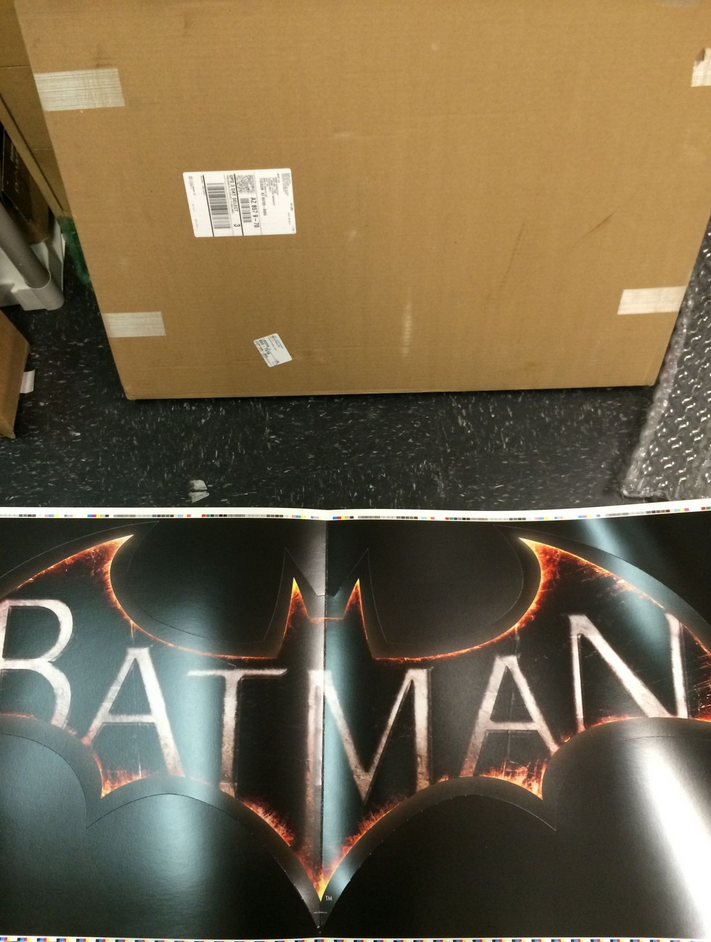