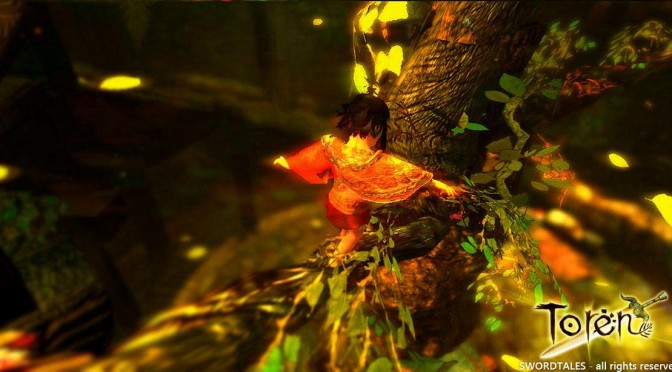 Swordtales, has released a new trailer for Toren, the upcoming dark fantasy adventure game that brings poetry to life in an epic journey about growth, discovery and overcoming great hurdles. Toren is scheduled to release on PC, Mac and PS4 in early 2015.

Toren is an adventure game with beautiful graphics, innovative puzzles and immersive gameplay, which leads the player through an introspective and captivating journey to explore deep concepts and existential questions.

In the game, players will witness the birth and the growth of a lonely girl named Moonchild, guiding her on a dangerous journey of discovery and transformation as she unlocks the mysteries of the tower, known as Toren.

The game is inspired by Zelda, Braid and The Last Guardian.