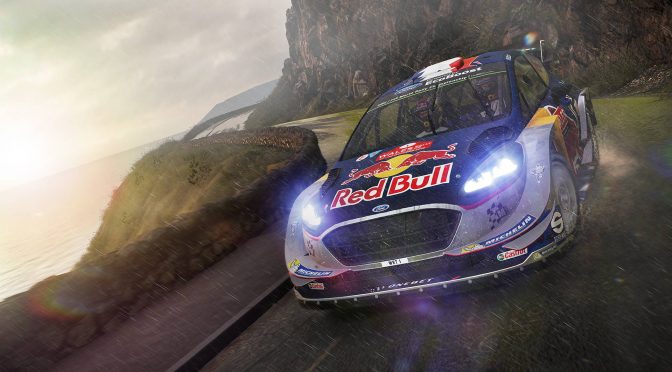 The three videos also show the improvements made to the car physics, specific details of each road surface and changes to the level design, resulting in roads that are even more realistic.

WRC 7 is currently planned for a September 26th release.