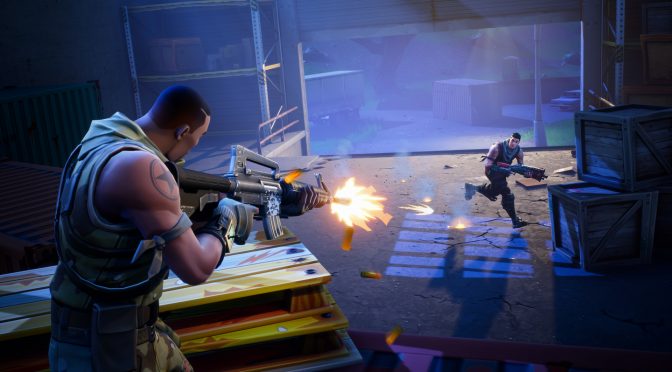 Epic Games has announced that its third-person action building game, Fortnite, will receive a Battle Royale mode on September 26th. In order to celebrate this announcement, Epic released some new screenshots and a trailer for this “Battle Royale” mode that can be viewed below.

This mode will let 100 players duke it our on one giant map. According to the description, Fortnite’s building skills and destructible environments will be combined with intense PvP combat in this mode, and the last commander standing will win the game. 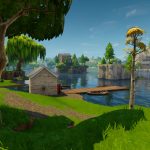 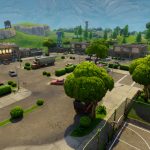 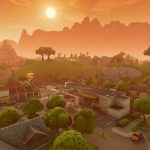 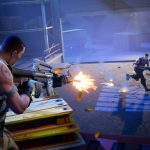 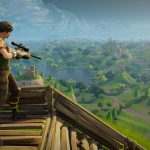 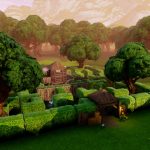 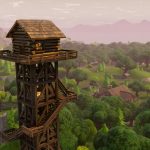 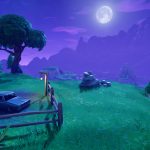 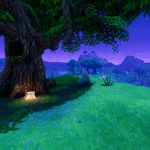