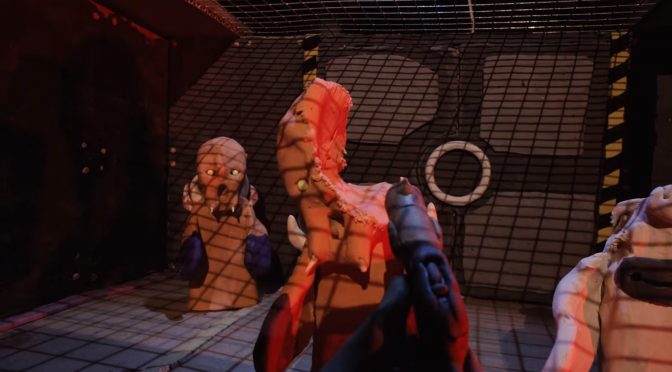 A couple of days ago, YouTube’s ‘Lee Hardcastle’ released this epic claymation short film for id Software’s upcoming DOOM game, and let us tell you that it looks f’ing incredible. Lee Hardcastle has done an amazing work, and this will be – most probably – the coolest gaming-related video you’ll see today. So make sure to watch the video after the jump!