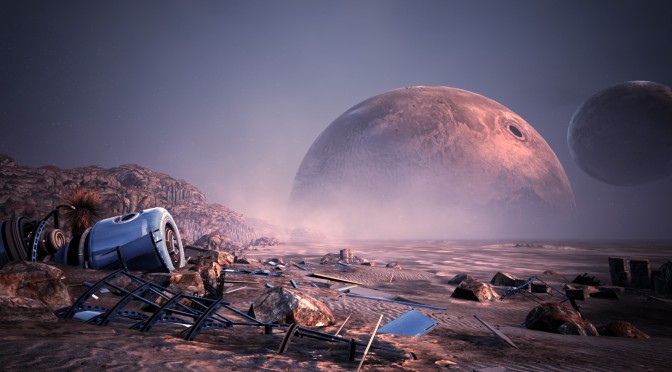 GRIP Digital and Teotl Studios the following 8 minute uninterrupted gameplay video for The Solus Project, introducing players to the environment they will be immersed within.

The Solus Project strands you on an alien planet, and challenges you to get to grips with the harsh environment as you struggle to find a way to send a signal home, and save the human race in the process.

The Solus Project is described as “two dream games in one,” and will be released for PC and Xbox One early in 2016.