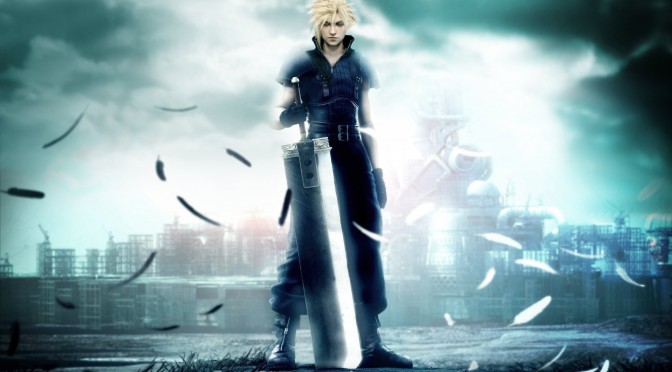 YouTube’s ‘PD Design Studio’ has shared a video, showing what Final Fantasy VII could look like as a 2D action side-scroller. This is a non-profit fan made project, done purely for fun. Its demo will be coming soon, so stay tuned for more. Until then, make sure to watch the video after the jump!