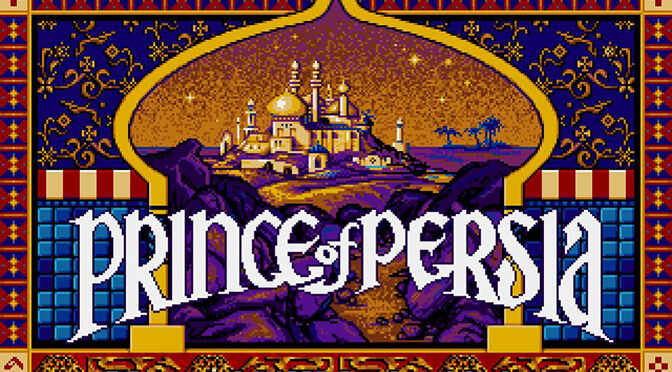 Joran Mechner is the creator of the original Prince of Persia title. He begun developing the game in 1985, the same year he graduated from Yale University in New Haven, Connecticut. At that time, he had already developed the game Karateka. It was a martial arts action game originally programmed for the Apple II. 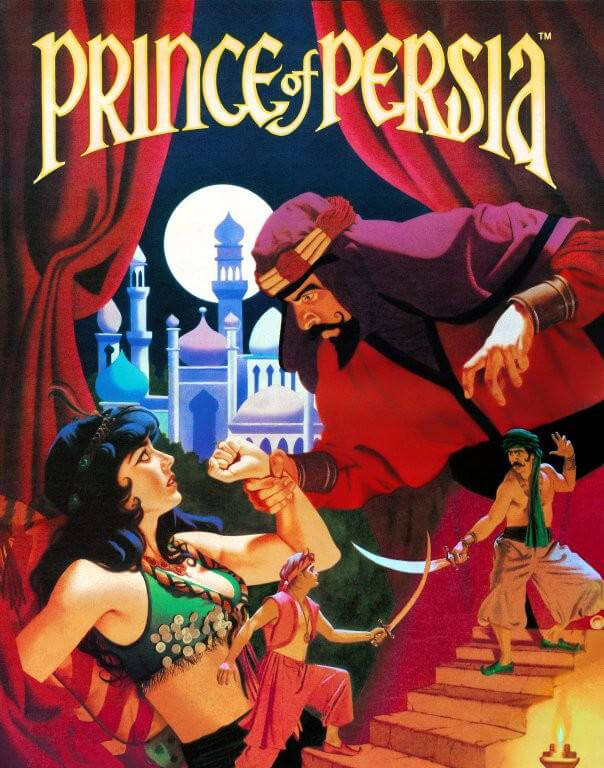 Mechner drew inspiration for the Prince of Persia from the Arabian Nights stories, and from films such as The Adventures of Robin Hood and Raiders of the Lost Ark.  He used an animation technique called rotoscoping. He used traced footage of his younger brother running and jumping in white clothes to animate the characters’ sprites and movements.

In order to create the game’s sword fighting sprites he rotoscoped the final duel scene between Errol Flynn and Basil Rathbone in the 1938 film The Adventures of Robin Hood. After the initial release on the Apple II, Prince of Persia was ported to a variety of platforms such as Amiga, MS-DOS, Amstrad and many more.

You can watch the video below to learn more about the challenges he faced while bringing his ambitious vision for the game to life.

Thanks Ars Technica and Wiki.