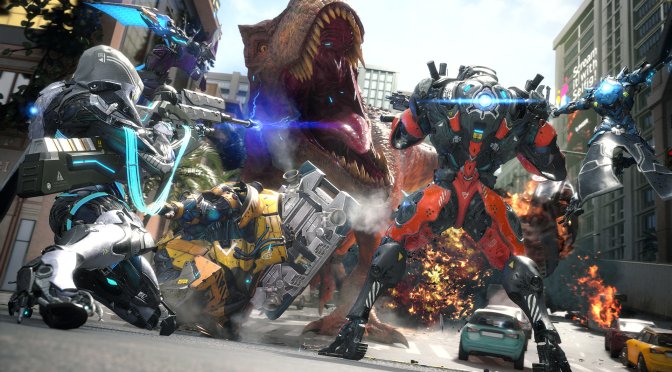 Going into more details, Exoprimal is Capcom’s game in which players will be fighting dinosaurs, and they will be able to choose between five AIBIUS Exosuits.

Enotria: The Last Song is yet another action RPG Souls-like game. The game is set in a fantasy world based on Italian folklore and culture.

Lastly, Rev To Vertex is a new racing simulator RPG featuring an in-house physics engine. This physics engine will simulate car engines, suspension, tire wear down, oil and temperature changes. Plutonization also plans to release a demo for this game on October 3rd.