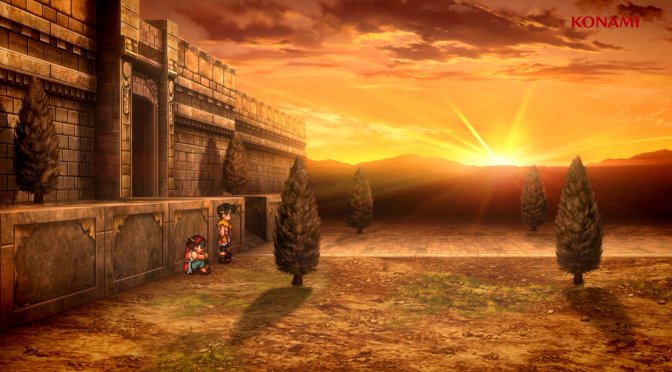 At TGS 2022, Konami announced an HD remaster of the first Suikoden game, Genso Suikoden. The original game came out in 1995 on the 32-bit Playstation console. However, and contrary to other Konami games, this JRPG never found its way to PC.

In order to celebrate this announcement, Konami has aired the game’s announcement trailer. Konami also showcased this HD remaster during a special event. From what we could see, the game retains its 2D sprites.

Although Konami has not revealed the platforms for which this HD remaster will come out, we can assume that it will be also coming to PC.

Enjoy its announcement trailer below and stay tuned for more!

Konami has launched the Steam page for Suikoden I&II HD Remaster Gate Rune and Dunan Unification Wars. As such, Konami will be offering HD remasters of both Suikoden 1 and Suikoden 2.

Here are their key features:

Suikoden I&II HD Remaster Gate Rune and Dunan Unification Wars will release in 2023. Below you can also find its first screenshots. 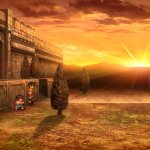 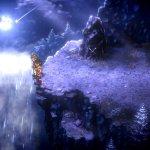 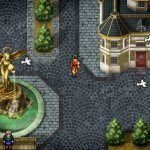 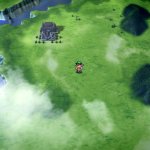 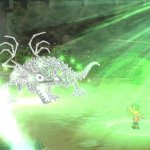