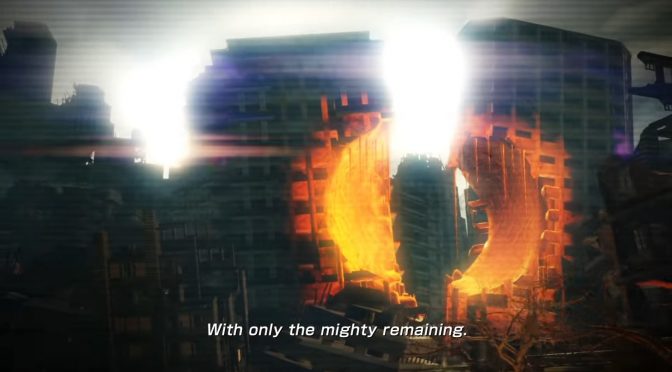 Bandai Namco has released a teaser trailer for the next GOD EATER project that is currently under development. Although the publisher did not reveal any additional details, we are pretty sure that this new GOD EATER game will find its way to the PC (provided it’s not a mobile or handheld game). After all, both GOD EATER 2 Rage Burst and GOD EATER Resurrection got released on our platform. Enjoy the teaser trailer below and stay tuned for more!