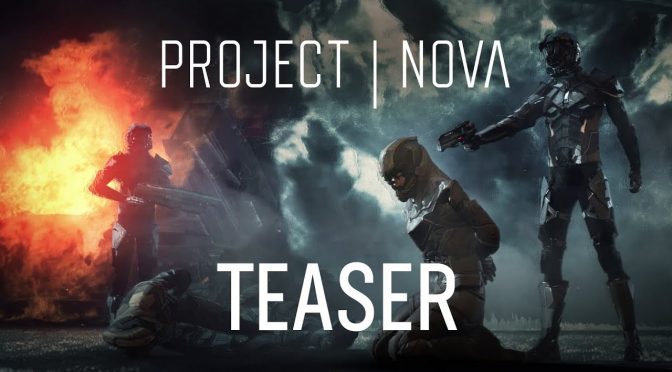 CCP Games has released a teaser trailer for its upcoming dark and thrilling first-person co-op shooter set in the dystopian sci-fi universe of EVE Online. Project Nova features tactical co-op PvE and explosive PvP modes, with a strong emphasis on mastery and strategy. Project Nova’s gameplay will be co-evolved with the community – be there from the start to shape the game’s journey.

Unfortunately, this teaser trailer does not pack any gameplay footage so we can get an idea of what this spin-off is all about. However, it sounds to be similar to the first-person mode of Star Citizen, so that’s something that may interest a number of players.

There is currently no ETA on when this spin-off will come out, however we’ll be sure to keep you posted. Until we hear more about it, enjoy its teaser trailer!