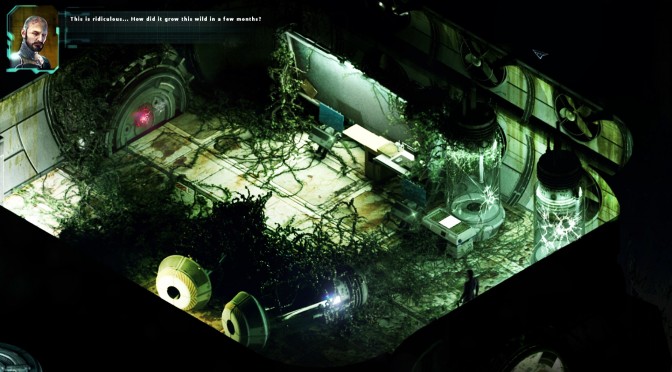 The Brotherhood and Daedalic Entertainment released today the launch trailer for STASIS. STASIS is described as a point-and-click, sci-fi, horror adventure game played from a unique isometric perspective.

STASIS will be released on August 31st.