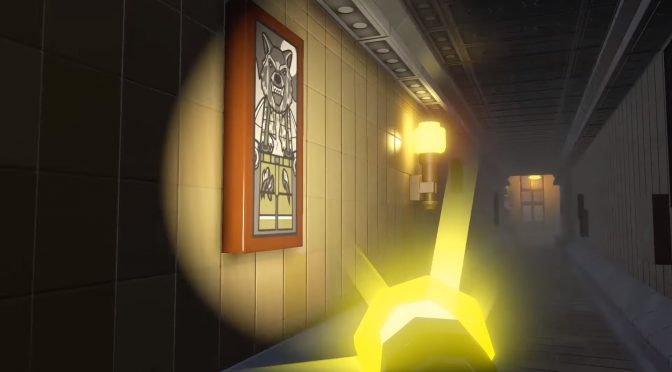 In order to celebrate this year’s Halloween, Bearly Regal has recreated Konami’s cancelled P.T. Silent Hills in LEGO Worlds. And this recreation looks absolutely adorable. Unfortunately, it appears there isn’t any way to play this map yourselves (unless of course you create a better one). Still, Reval did release a video showcasing it.

LEGO Worlds does not currently support level-sharing. This basically means that while you can free to create your own levels in it, you cannot share your creations with other users. You cannot also download a level created by another player.

According to Regal, this level took him approximately 12 hours to create. Loops (almost) are infinitely and the level consists of a plethora of LEGO pieces from the new Monsters Pack.

It looks lovely, so be sure to watch it!