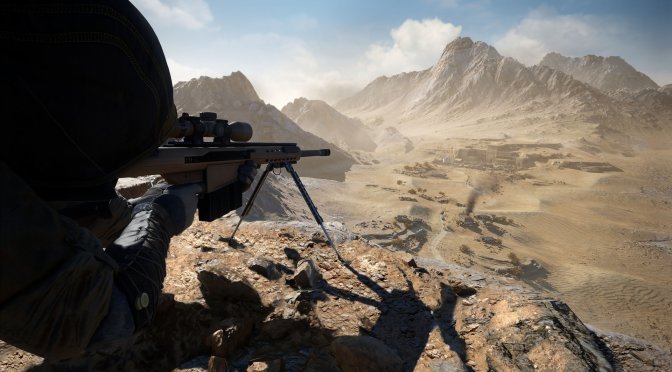 CI Games released today a gameplay overview trailer for Sniper Ghost Warrior Contracts 2. This new trailer provides a deepdive into the variety of gameplay available in the game, including sandbox-style maps, customisable weapons and equipment, and, of course, its shiny new feature — 1000m+ extreme-range sniping.

In addition, the team revealed the game’s official PC system requirements. According to the devs, PC gamers will at least need an Intel Core i5 7600 or AMD Ryzen 5 1600 with 8GB of RAM and an NVIDIA Geforce 970 or Radeon RX 580.

Sniper Ghost Warrior Contracts 2 aims to set a new bar for the best-selling first-person sniping franchise of all time, when it launches on June 4th.