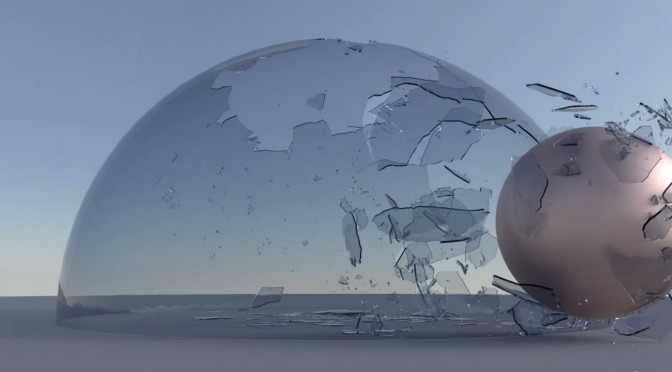 During this year’s SIGGRAPH event, Tobias Pfaff, Rahul Narain, Juan Miguel de Joya, and James F. O’Brien showcased some new amazing techniques for glass, plastic and wood physics that surpass anything we’ve ever seen. This video shows the future of game physics, though we don’t know whether current-gen consoles (or even high-end PCs) are powerful enough for such effects. Still, it’s great witnessing these physics effects in action, so go ahead and enjoy the video!