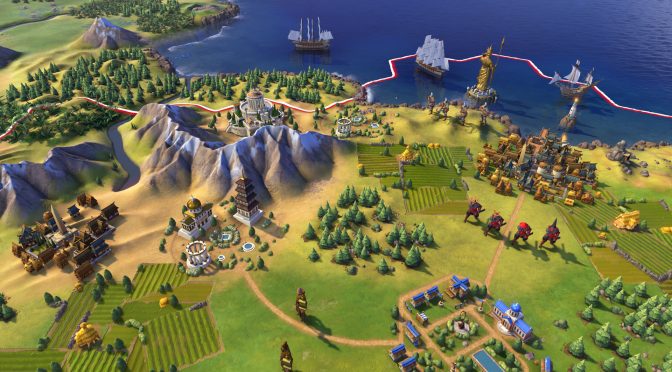 2K and Firaxis Games today released the exclusive behind-closed-doors theater presentation for Sid Meier’s Civilization VI at E3 2016, narrated by Sean Bean. Sid Meier’s Civilization VI aims to offer players new ways to interact with their world, expand their empire across the map, advance their culture, and compete against history’s greatest leaders to build a civilization to stand the test of time. The game is planned for an October 21st release. Enjoy!