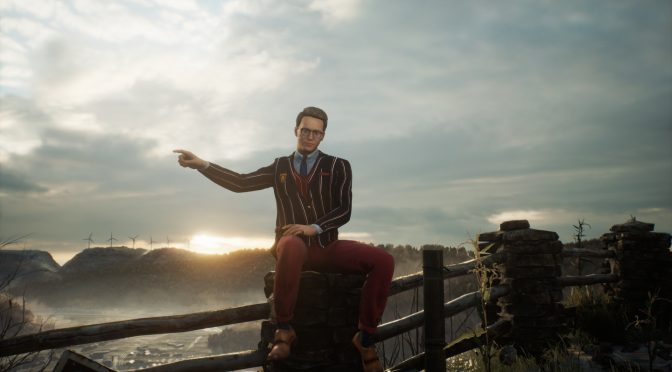 Bandai Namco has released the second developer diary for DONTNOD’s upcoming title Twin Mirror, focusing around the setting behind the psychological thriller, and how the rustic town of Basswood, and the characters who inhabit this world plays a major role in setting the tone of the game.

Twin Mirror, lets players take on the role of Sam, an investigative journalist returning home to bury an old friend. But, as Sam wakes up in his motel room with a blood-stained shirt and no memory of the night before he must embark on a thrilling investigation, and make a series of impactful choices to discover the truth.

The first episode for Twin Mirror will be released in 2019.