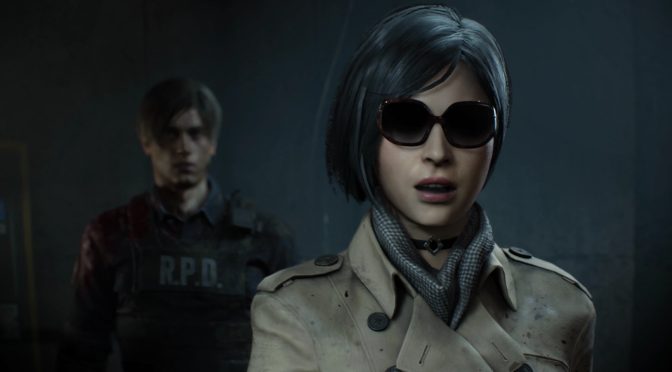 Capcom has released the story trailer for its upcoming remake of Resident evil 2. As its title suggests, this trailer focuses on the story behind Resident Evil 2 and shows – for the first time officially – Ada Wong, mysterious Annette Birkin and Chief Officer Brian Irons.

In Resident Evil 2, players will delve deeper into the gripping events taking over Raccoon City, and follow the journey of rookie police officer Leon S. Kennedy and college student Claire Redfield as they begin to uncover what’s behind the terrifying zombie outbreak. As both Leon and Claire embark on their own campaigns independently, their collective experiences piece together a comprehensive story uncovering the malicious motives behind the nightmare engulfing the city, the truth behind the nefarious Umbrella Corporation, and the Birkin family’s role in the tragedy.

Resident Evil 2 Remake looks beautiful and will be also powered by the RE Engine. The game is currently scheduled for a January 25th release.