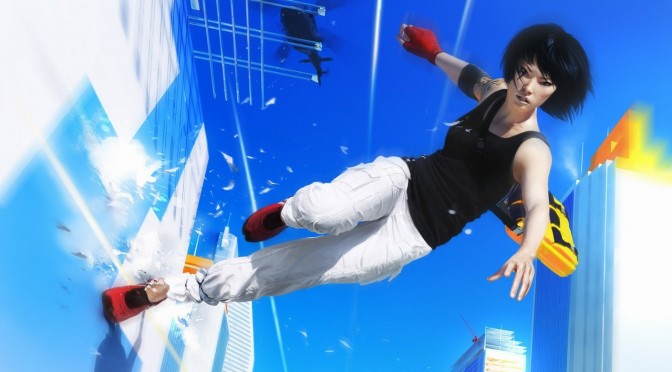 After the release of Mirror’s Edge, and prior to the announcement of Mirror’s Edge Catalyst, DICE was working on a sequel to its parkour first-person game. However, that initial version of Mirror’s Edge 2 was cancelled in 2011. And today, after 9 years, some clips from its prototype version have surfaced online.

These two short clips showcase some in-game footage from the prototype version of Mirror’s Edge 2. And, as you will immediately notice, the have the exact same aesthetics and art style with Mirror’s Edge Catalyst. So yeah, at least kudos to DICE for retaining the game’s initial art direction.

Electronic Arts cancelled Mirror’s Edge 2 in 2011. According to the publisher, its early prototypes were disappointing and not up to what it was expecting. Then, two years later, EA and DICE revealed Mirror’s Edge Catalyst.