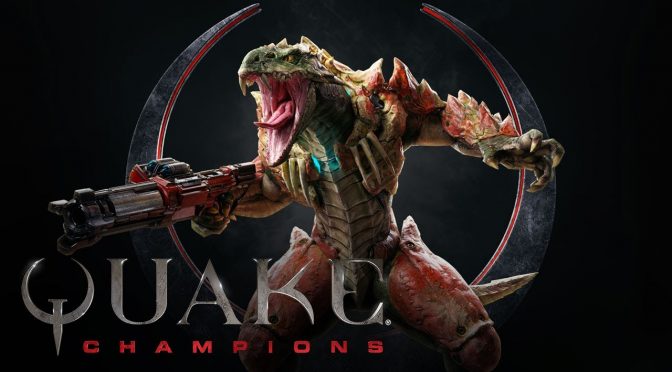 Bethesda has released a new trailer for Quake Champions, showcasing the Sorlag champion. Sorlag is a large lizard-looking champion with several abilities based around lizard actions. Her active ability is Acid Spit while her passive activities are Bunny Hop and Acid Fiend. Enjoy!