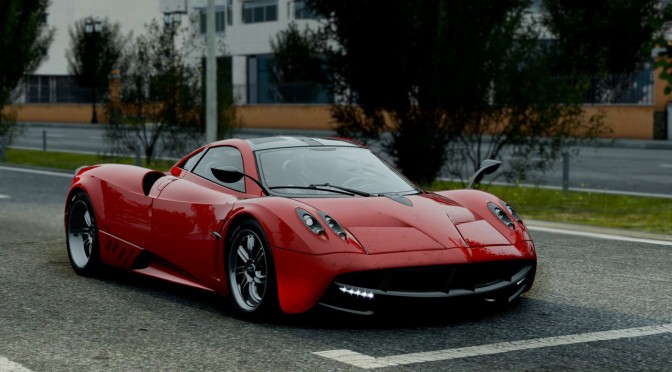 Slightly Mad Studios has released a new trailer for its upcoming racer, Project CARS, that packs new gameplay footage from the game. This latest trailer was created by WMD member ‘JonZ’ and focuses on the game’s audio. Enjoy!