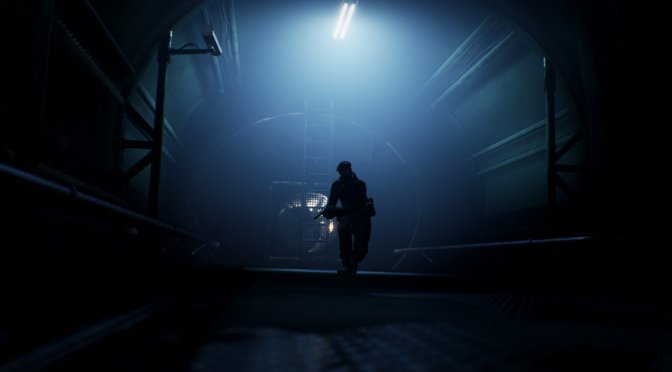 Antimatter Games has released a pre-alpha gameplay teaser trailer for I.G.I. Origins. This trailer features some in-game scenes, and will give you a glimpse at what Antimatter Games aims to offer. Since this is a pre-alpha trailer, it does not fully represent the quality of the final product.

I.G.I. Origins is using Unreal Engine and there is currently no ETA on when it will come out.

The World of I.G.I. Origins Teaser