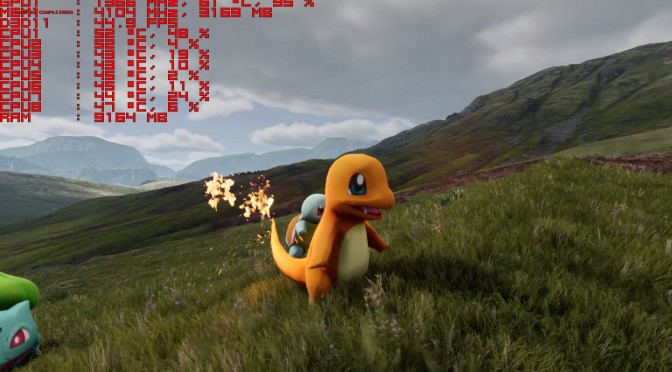 Following his really interesting Mario, Sonic and Legend of Zelda showcases, YouTube’s ‘CryZENx’ released a new video showing what a Pokemon open world game could look like. Now contrary to the Legend of Zelda demo, in this one we’ve got proper animations, thus giving us an idea of what a Pokemon game powered by Unreal Engine 4 could be. It looks super cool, so be sure to watch it!