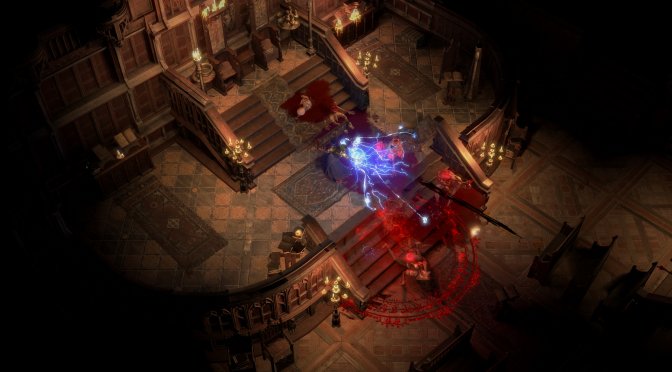 Grinding Gear Games has released a brand new gameplay trailer for Path of Exile 2. This gameplay trailer will – among other things – give you a glimpse at the game’s improved graphics and visuals.

Path of Exile 2 is a new seven-act storyline that will be available alongside the original Path of Exile 1 campaign. Moreover, both the old and new storyline lead to the same shared Atlas endgame. Path of Exile 2 will retain all expansion content that Grinding Gear released for the first game. It will also introduce a new skill system, ascendancy classes, engine improvements and more.

According to the team, Path of Exile 2 will feature a massively improved engine for graphics & physics. Furthermore, the game will have 19 new ascendancy classes. These characters are a new set of Exiles who fall into the same class archetypes as those in the original game.