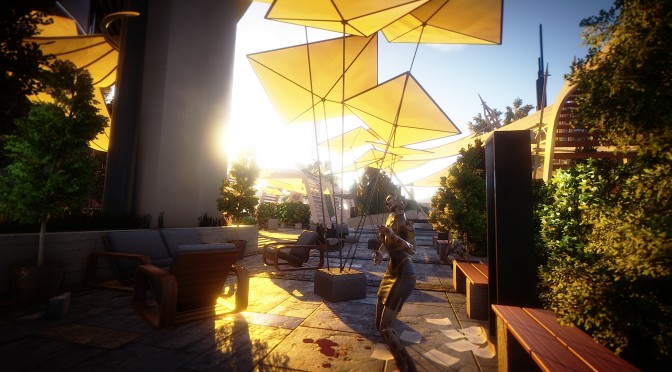 NVYVE Studios has released a new alpha gameplay trailer for P.A.M.E.L.A. P.A.M.E.L.A. is an open-world, utopian survival horror game that is powered by the Unity 5 Engine, coming to PC in 2016. It looks interesting, so be sure to check it out!