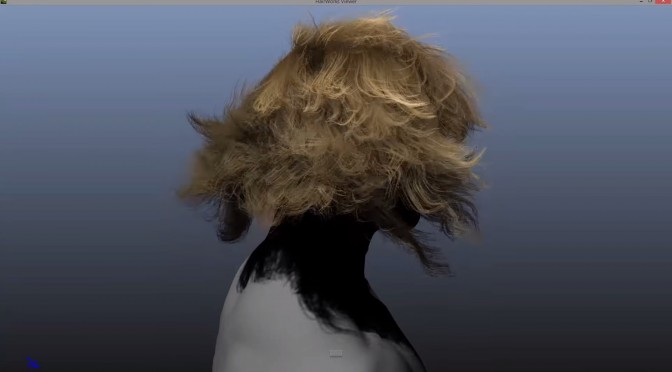 NVIDIA has released a new video, showing long Hair being simulated and rendered in real-time using NVIDIA HairWorks 1.1. The High Quality version is using roughly 500k hair. This video was captured by Tarkan Sarim and was recorded on a GTX980 with Shadowpla. Enjoy!