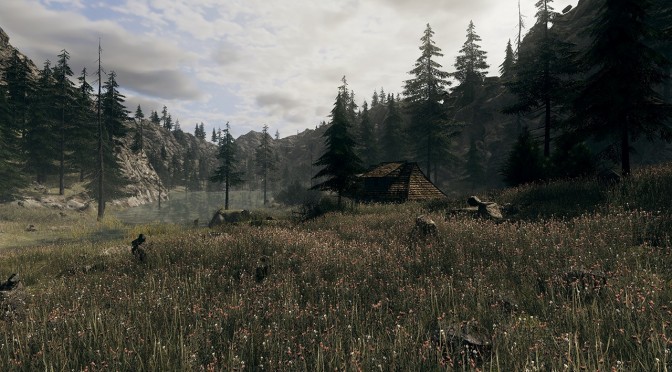 RPS has spotted an interesting RPG that aims to mix together Skyrim and Sim City (or any other city building game that can come to your mind). Northern Shadow aims to feature both sandbox elements, and a classical RPG story, and you can view below its debut trailer.

In addition, you can vote for it on Steam Greenlight.

Your kingdom, your people
Build and improve your own city. Communicate with other kingdoms, negotiate trade agreements and build alliances. Defend your city and your lands.

RPG systems with a skill based focus
In combat, depend on your own skills, rather than statistics on your character sheet. Use spells or weapons, you can play the game your way. Craft weapons for your use, or for your troops.

Living World
A living economy allows you to see the ripples of your own actions all around the world. Your steward will take care of your city while you are gone.

Explore
Discover worlds both above, and beneath the earth. Find precious mineral veins and other treasures.

Gameplay
You can only control your own character. Build your city by talking to your steward, or workers and selecting an appropriate lot from a miniature map. Protect your surrounding lands by ordering patrols and giving special missions to your troops. Troop effectiveness is determined by their training and weapons/armor quality.