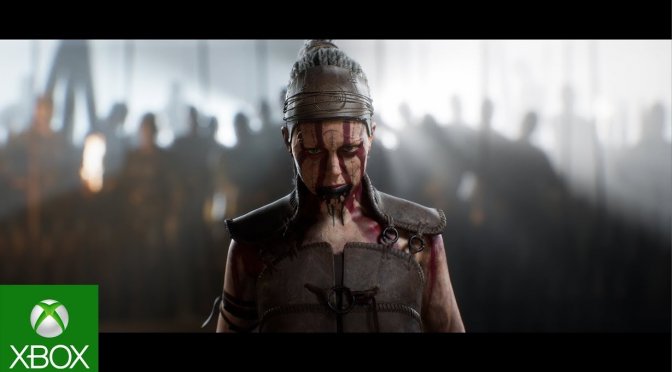 Microsoft and Ninja Theory have announced that the sequel to Hellblade is currently under development. Senua’s Saga: Hellblade II will target next-gen platforms, and you can find below its first in-engine trailer.

From what we know so far, Hellblade 2 will be using Unreal Engine 4. The game also appears to be pushing amazing visuals that are similar to the Reborn Quixel tech demo.