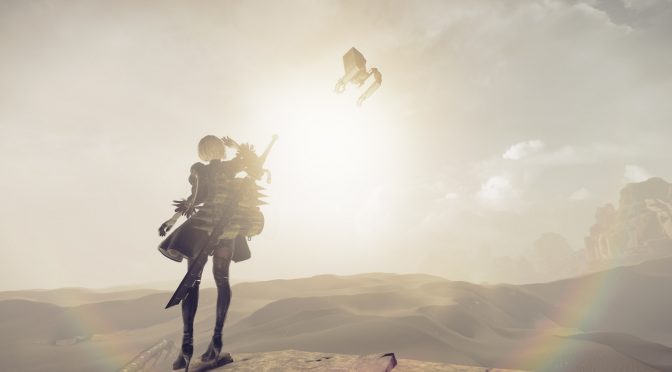 Square Enix showcased NieR: Automata at this year’s TGS event, and below you can find two gameplay videos from it. NieR Automata is a third-person action RPG – featuring also some 2.5D sections – that tells the story of androids 2B, 9S and A2 and their battle to reclaim a machine-driven dystopia overrun by powerful weapons known as machine lifeforms. NieR Automata will be released in early 2017, is being developed by PlatinumGames and looks really fun. Enjoy!