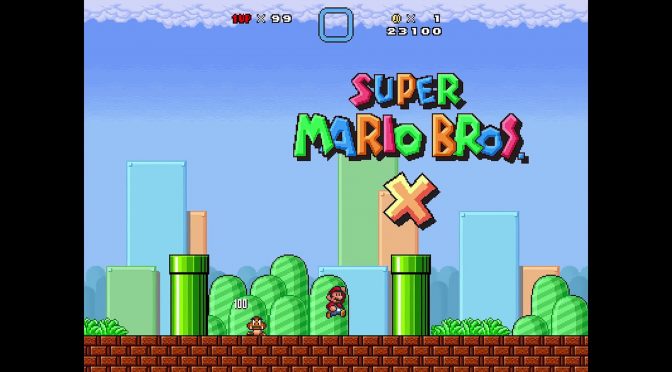 The SMBX2 Dev Team and WilliamGee have released new trailer for Super Mario Bros. X 2.0 Beta 4 and WGRealms 2020. This latest trailer for WGRealms 2020 showcases its reverse gravity mechanics, whereas the trailer for SMBX2 shows the new content that will be coming in Beta 4.

WGRealms 2020 is a standalone total conversion of Duke Nukem3D with influences from DooM, Quake, Hexen, Lord of the rings, Unreal and more.  WGRealms 2020 is an old school retro game that will be using Eduke32 and Duke Nukem 3D as a base. Its latest version will be coming out in 2020.

On the other hand, Super Mario Bros. X is a Mario platform free game that blends elements from Super Mario 1, 2, 3 and World. Super Mario Bros. X features new blocks, playable characters from other Nintendo games, both classic and brand new power ups, as well as new NPCs. Its latest beta version will come out in January 2020.