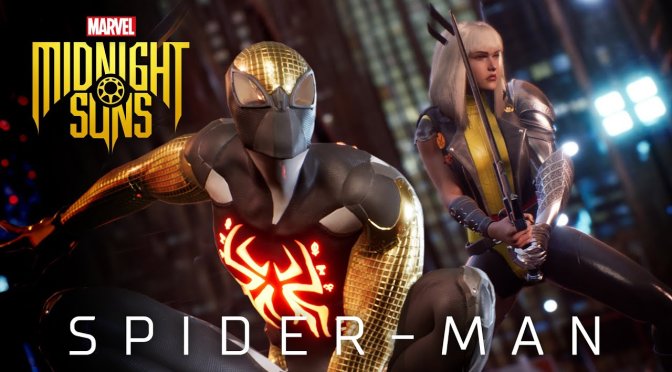 Gotham Knights is a third-person action adventure game that will feature an all-new original story where an expansive, criminal underworld has swept through the streets of Gotham City. Players will take control of the Batman Family. This means that you can play as Batgirl, Nightwing, Red Hood and Robin. From solving mysteries that connect the darkest chapters in the city’s history to defeating notorious villains in epic confrontations, players will confront an array of challenges as they evolve into their own version of the Dark Knight.

On the other hand, Marvel’s Midnight Suns is an all-new tactical RPG set in the darker side of the Marvel Universe. In this game, your mission will be to lead an unlikely team of seasoned Super Heroes and dangerous supernatural warriors to victory. Players will have to forge alliances and lead the team into battle as the legendary Midnight Suns; Earth’s last line of defense against the underworld.

Gotham Knights will release on October 25th and Marvel’s Midnight Suns will come out on October 7th.