Topware Interactive has released a new in-game trailer for Reality Pump’s upcoming pirate game, Raven’s Cry. What really caught our attention, however, was the FRAPS indicator at the beginning of the trailer. Raven’s Cry was running with 10FPS while recording this gameplay footage, something that isn’t definitely good news for gamers (despite the fact that we don’t know what machine was used to capture this footage). At least, we’re damn sure that: a) the video has been edited to run smoother and b) this gameplay footage is from the PC version. Take a look at the trailer below! 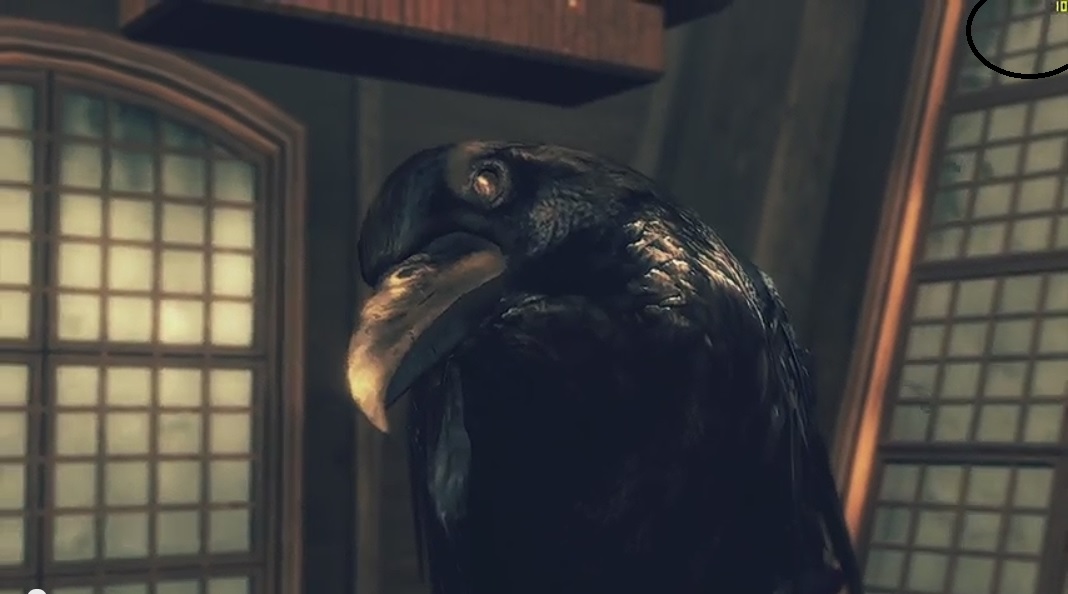