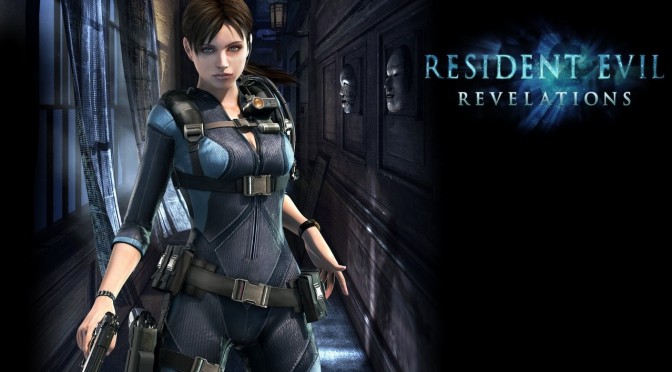 It’s been rumored that Capcom was working on the sequel to Resident Evil: Revelations, and according to a recent leak from the official Xbox page, it appears that this rumor was legit. A packshot and an image have been uncovered from the official Xbox website, and can be viewed below. While Capcom has not commented yet on these findings, we kind of expect to see this new Revelations game on PC and X360, as well as on PS3. Kudos to our reader ‘Sikandar Ali’ for informing us! 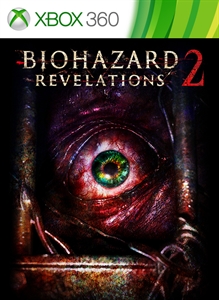 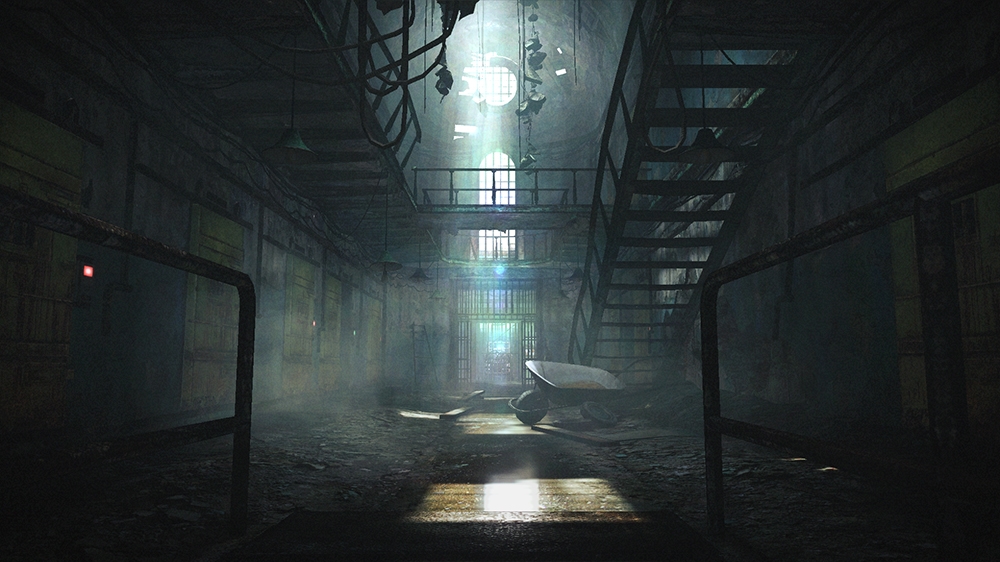